​"Most People Have Only One Chance to Make  a Lasting Impression...He Has Hundreds". 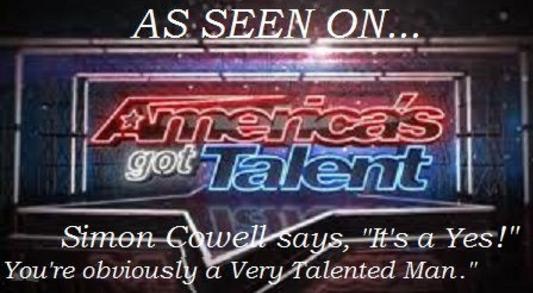 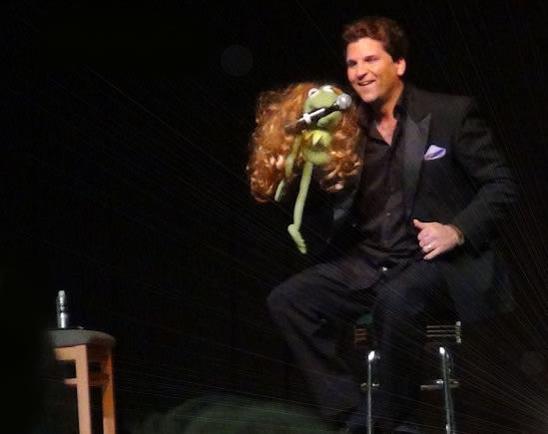 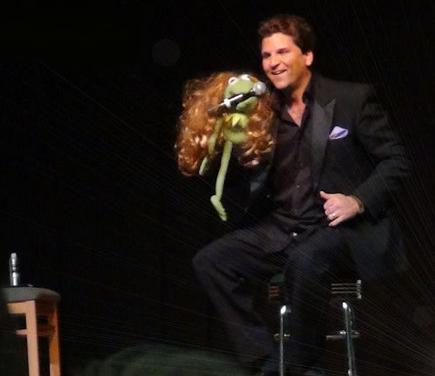 Make sure to watch for Christopher as he hits the national stage on a major network program in the summer of 2016!

Christopher John can be seen touring the United States and Abroad with his comedic/Impression act. He can also be seen performing separate live act's in his acclaimed "Tribute's" to Elvis Presley and Dean Martin("The Rat Pack").

Normally, what you see is what you get. With master impressionist Christopher John, what you hear is what you get. As you scroll on, you will find Christopher has professional experience as a  live stage performer(Las Vegas to cruise ships),  on radio as a program's producer /mc (f.m., a.m. and internet) as well as commercial work as a voice-over artist,including studio production/editing  and more! he is mostly known as a master impressionist but he has voiced audiobook's in a "neutral" voice, has overdubbed motion picture's with impeccable foreign dialect's and even married couple's as "Elvis" in chapel's up and down the Las Vegas strip!

Christopher John is an entertainer's entertainer having shared the stage with legendary performer's such as the original drifter's, Gary Pucket, Frankie Ford, The Cleftone's ("Goodfella's" soundtrack), The Crystal's, The Dixie-Cups and more! 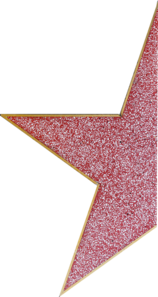 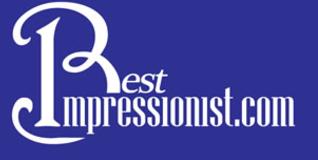